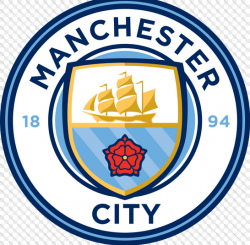 Taking the courage for help and support is the first step.  Advice will be at hand by our solicitors who will advise you throughout the process.  We appreciate the compensation is only a secondary thought, justice, the truth and to stop other children being abused is the dominant factor behind football child abuse victims  coming forward which is why it is important to contact us.

Your enquiry will be dealt with in the strictest of confidence and your anonymity is assured.

We also operate a LIVE CHAT facility on this website which is also confidential if you prefer not to call at this stage.