Crewe Alexandra Football Club are looking into football child abuse claims over many years to establish the extent of the scandal to the Club.  In an article by the BBC it provides:-

“Crewe Alexandra will hold an independent review into the way they dealt with historical child sex abuse allegations, the club has announced. It comes as a fifth former player made claims of of sexual abuse against ex-Crewe youth team coach Barry Bennell.” 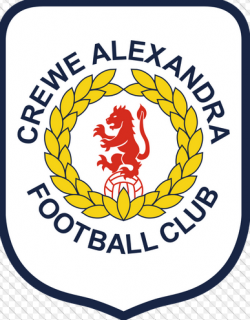 Taking the courage for help and support is the first step.  Advice will be at hand by our solicitors who will advise you throughout the process.  We appreciate the compensation is only a secondary thought, justice, the truth and to stop other children being abused is the dominant factor behind football child abuse victims which is why it is important to contact us.

Your enquiry will be dealt with in the strictest of confidence and your anonymity is assured.