We reported in our blog on VW Compensation Claims when His Honour Judge Waksman found that Volkswagen that included the sale of Audi, Seat and Skoda vehicles did install ‘cheat software’ to certain diesel models to lower vehicle emissions under test conditions. When the vehicle was then outside of the test condition, in the real world, the emissions would exceed the emissions standard. 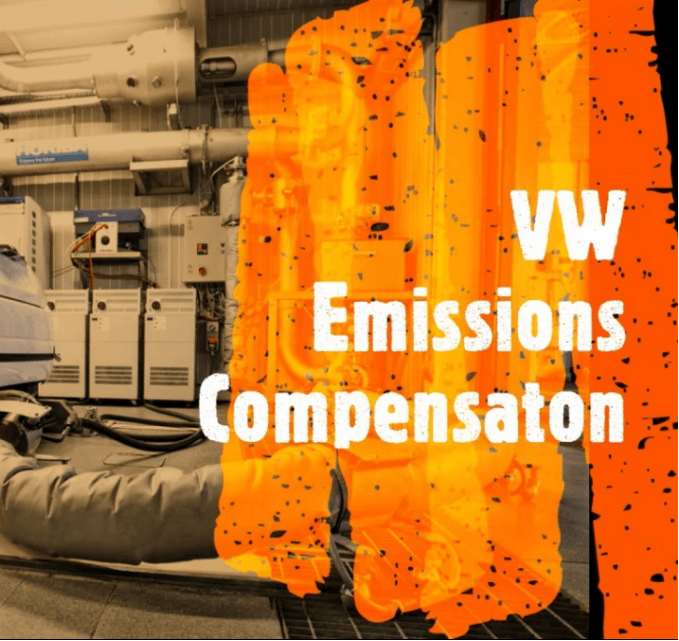 The Judge said about the cheat software:

The judgement was welcomed by nearly 90,000 VW, Audi, Seat and Skoda owners in England & Wales who have been involved in the large group litigation in the High Court in London; a full reading of the Judgement can be found in the following Court Judiciary link: A Crossley & Ors v Volkswagen High Court Case No: QB-2006-000011

As a result of the judgement VW solicitors appealed the decision but his Honour Judge in a robust retort to their lawyers application considered that the appeal was bound to fail, in the Judges words ‘hopeless.’

That is good news but VW lawyers, we understand are to appeal the decision to refuse permission by the trial judge to the next highest court which is the Court of Appeal.

The case will progress to the next stage pending the appeal by VW lawyers where there is a court hearing on 22 May to determine what will happen and the documents that will be disclosed between the parties.

Those who have also purchased a Mercedes motor vehicle or Van may also be entitled to claim compensation.  Group litigation is now underway against the German manufacturer.

The common feature is that the vehicles must have acquired a diesel engine fitted with ‘Adblue‘ or a ‘BlueTec‘ specification; the models affected are:

Details of how to make a claim against Mercedes for diesel emissions breaches, please click on this link: Mercedes Diesel Compensation Claims.

There may be more cars/vans that are affected, so please contact us with your vehicles details if you are unsure. You must provide us with you VIN number of the vehicle. If you no longer have the vehicle you may be able to check it with the DVLA but you must contact them direct to obtain the VIN number.

It is understood that the ‘defeat’ software is programmed to lower the amount of the ‘Ad Blue‘ that is being injected into the diesel engines after a prescribed period, this then lowers the efficiency of the SCR filter that leads to a much higher NOx emissions in the real-world environment compared with the test conditions.

What Mercedes say about their AdBlue technology: 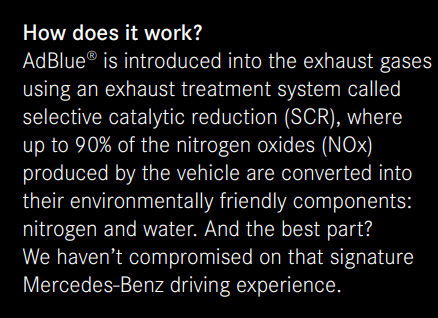 The German Federal Motor Transport Authority (KBA) issued an administrative order to Daimler AG on Friday evening, June 21 2019, by which the company is requested to a recall of specific variants of the model Mercedes-Benz GLK 220 CDI 4MATIC with Euro 5 emission standard that were approved in 2011 and produced between June 2012 and June 2015.

These models include Vito and Viano, and the predecessor model of the current Sprinter.  The production of teh affected vans ceased in June 2016.  Mercedes-Benz vehicles equipped with the Euro 5-compliant OM651 diesel engine (N1 & M1 certification) for Europe. According to the KBA, certain calibrations in the vehicle’s engine control software have to be changed.

We are specialist in this area and are now taking instructions to anyone who has purchased a Mercedes motor vehicle or van listed above between SEPTEMBER 2009 and FEBRUARY 2016, it must have a diesel engine with Mercedes ‘AdBlue’ technology.