Customers in the UK have been waiting years to see if they are entitled to compensation from the Volkswagen group that include vehicles from the following manufacturers: 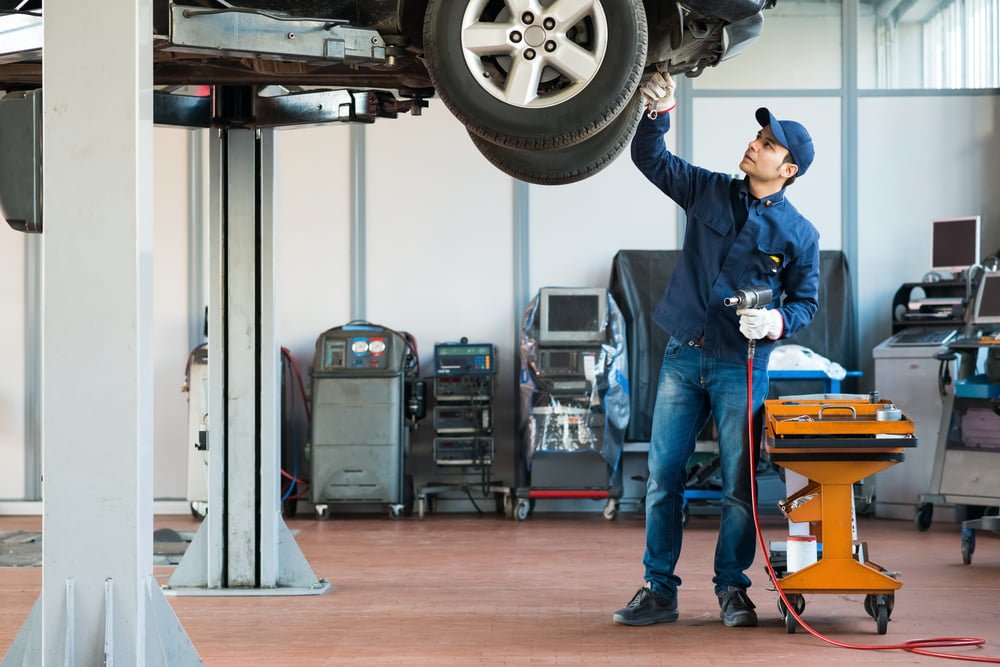 R James Hutcheon Solicitors are representing clients who have been affected in the multi-party litigation.  Test cases for the claims against the VW Group are to be selected shortly in March 2020.

The action is against the Volkswagen Group of companies in the UK are by individuals or businesses who owned or leased vehicles with EA189 engines which were owned or obtained on finance or leased by a claimant on or before 1 January 2016. The action is because it is alleged that the manufacture of the vehicles installed software to its engines that provided emission vehicle results lower than their true value.

Whilst in the UK the litigation still proceeds, the the Volkswagen Group of companies have made direct payment in Germany to customers who have purchased/leased a vehicle.

Compensation amounts  between 1,350 to 6,200 Euros. It has been reported in the Financial Times  VW offers direct payouts  the following:

‘Volkswagen has attempted to circumvent Germany’s largest collective lawsuit by offering more than 400,000 customers direct compensation for vehicles that were installed with diesel emissions cheat devices ahead of a critical court date in May. The company said an €830m settlement agreement with the consumer rights group VZBV, which brought the landmark case to a court near VW’s headquarters last year, fell apart due to a dispute over an extra €50m in legal fees. Instead, it launched a website asking claimants to register directly with VW in order to receive their share of the proposed amount. If they accept, the final payment to German consumers is likely to be between €1,350 and €6,200 per car owner, a fraction of the $12,000 to $44,000 handed to US drivers in an agreement reached with law enforcement authorities in 2016, soon after the Dieselgate scandal broke.’

Further information on the story can also be found on the following webistes:

R James Hutcheon solicitors are part of the Solicitors Group taking action against the VW Manufacture of VW, Audi, Skoda and Seat motor vehicles.  This firm has been reported in the following online articles.