It is reported in the Times that VW knew its cars failed the emissions rules for the UK.

The Times claims that the documents show that VW admitted that the vehicles do not meet the regulatory requirements for registration under European emissions rules.

However VW suggest that too much weight was attached to teh statements and that the cars affected were legal.

It said that the wording in the notification was a brief and voluntary and does not reflect any accepted factual or legal position. 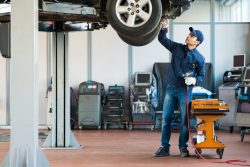 The VW Emissions scandal broke out towards the end of 2015 when VW admitted in the US applying a cheat device to certain diesel models so that the emissions of the vehicles under test conditions were lower than in ‘real’ use conditions on the road.

VW who are also responsible for Audi, Seat and Skoda applied similar defeat devices to those vehicles.

VW compensation solicitors are now taking court action in the UK as VW on behalf of the other makes and models claim that they have not done anything wrong in the UK.

To join the VW Group compensaiton register at court please contact us by clicking on the link: 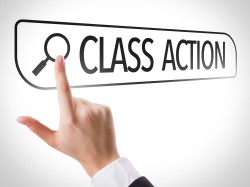 The vehicles affected are sold with  Type EA 189 diesel engines, built between 2009 and 2015, were fitted with the defeat device,

The specific brands and numbers involved are:

Contact us if you have had your recall letter.