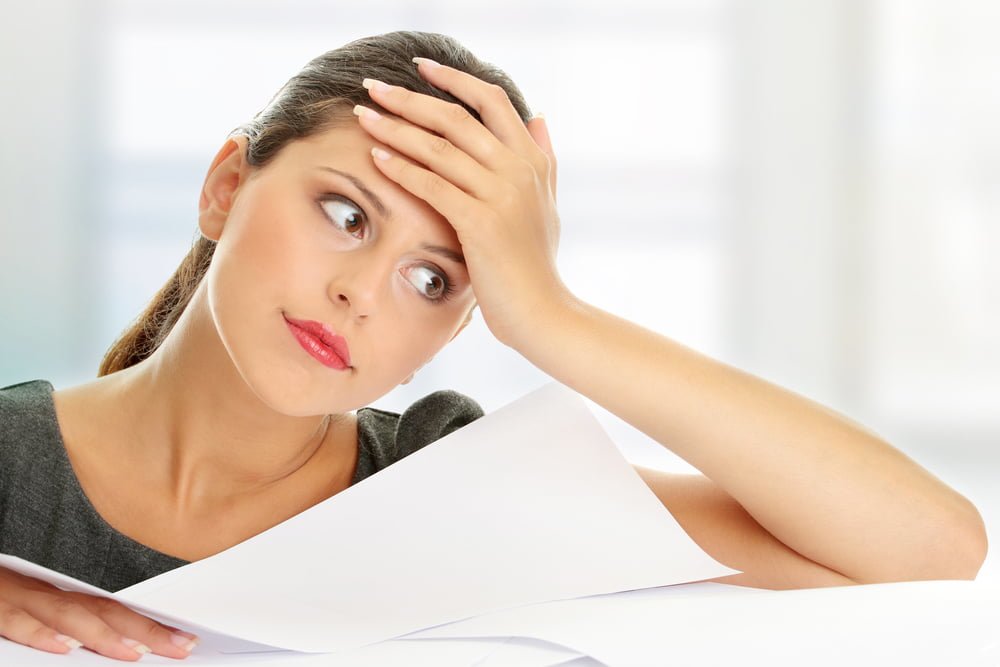 Informed consent is not necessary when a Solicitor delivers a bill for a success fee.  In a leading case just handed down, SGI Legal LLP v Karatysz   here a client of a solicitor challegned her solicitor’s bill in a low value you personal injury claim.  The challenge to the solicitors bill related to deduction from the client’s damages in a whiplash injury claim where compensation was awarded in the sum of £1250.

The upshot was the appointment of Queens’ Counsel for both sides to argue over a very modest sum.

The solicitors in accordance with their no win, no fee agreement deducted from the compensation award the following:

The amount payable to the client was therefore £794.50. The Solicitor’s client was not happy with the deductions.

The solicitors also received the sum of £1,116 in respect of the costs paid by the insurance company.

At this juncture I think it is important to mention that claimant solicitors DO NOT WANT TO CHARGE THE CLIENT, but due to a change in the law by the Conservative Government, they made personal injury lawyers charge their clients for fees which before the law change this was paid by the insurance companies. The reason for this was because the Conservative Government wanted insurers to keep more of their money (for the benefit of shareholders) thus slashing what personal injury solicitors costs to the extent that the injured clients had to pay a high proportion of their compensation to their own solicitors.

The new solicitors took action against the former solicitors in respect of the deductions for their fees.

On 15 February 2018 the Claimant issued a Part 8 claim form in the Sheffield District Registry of the High Court seeking an assessment of the Defendant’s bill, restricted to the profit costs, including the success fee. No challenge was made to the amount of the disbursements. The claim form stated as follows:

The new solicitors sought an order that –

There be an Order in standard form pursuant to s.70(1) Solicitors Act 1974 for assessment of the final bill delivered.

(1) subsection 74(3) of the Solicitors Act 1974 applied because a claim under the Protocol constituted “proceedings in the county court”;

(2) that subsection was not disapplied pursuant to CPR 46.9(2) because the Defendant had not obtained the Claimant’s informed consent to the agreement between them insofar as it permitted payment to the Defendant of an amount of base costs greater than that which the Claimant could have recovered from Aviva; and