SHOULD OUT OF CONTRACT PLAYERS STAY PUT? 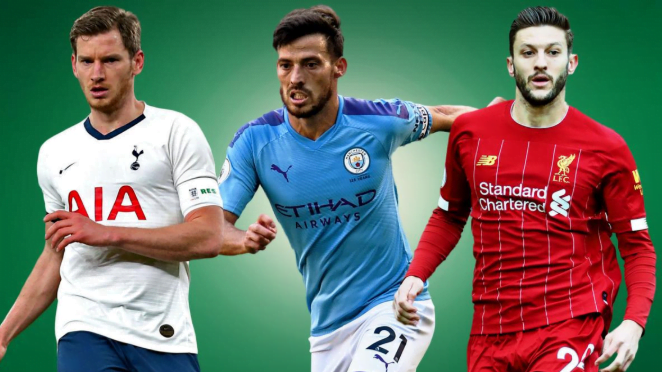 A question for non-legal eagles out there. Do you know what ‘force majeure’ means?

Our football lawyer says that in simple terms you can describe the term in a contract that means ‘impossible’ or simply the contract cannot be performed due to unforeseen circumstances.

Thus in a player’s contract that is due to expire at the end of the season they are contractually free to look for another club. However as a result of the conronavirus outbreak, the natural season end will not be in May.  No fault on behalf of the club or player but there is a contractual clause that must be performed.  So the player can technically leave the club before the ‘real’ season ends, whenever that may be.

A good lawyer will argue for the player that it was up to the Club’s advisors to have catered for all scenarios and not the players fault.

‘Nevertheless, the Fifa working party says that “priority must be given to the former club to complete their season with their original squad”. The same would apply to loan deals.’

The Sports Governing Body however if it has to hear the matter at Tribunal will consider the whole evidence and I am confident that the Club will win on the argument.  The pandemic relates to all top level leagues and the start of the next season will commence in unison thereby the player will not be prejudiced.

Picture Courtesy of The Times