It is very difficult for past footballers to come out and admit that they were part of the football child abuse scandal, however, with the increasing awareness surrounding this sensitive subject the number of victims who are coming out with the truth is rising.

Wayne Rooney who is an English professional footballer who plays for Manchester United and England, and is captain of both the teams, is urging victims of football child abuse to come forward in the hope of stopping them from suffering in silence. Mr Rooney recently said ‘it’s awful that some of my colleagues have suffered this way whilst playing the sport that I and they love’. He also recently posted on Twitter that his ‘colleagues have been very brave. If you’ve experienced sexual abuse in football, please call NSPCC’s new help line on 0800 023 2642’. Hopefully his encouragement will reassure victims that it is ok to admit what they have gone through. 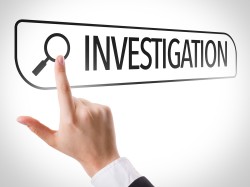 Police in Cheshire, Hampshire and Northumbria have reported that they have received numerous reports of allegations in relation to historic sex offences within the football community. In Cheshire these allegations have involved more than one individual.

Many famous footballers have come out with their stories, including Andy Woodward and Steven Walters. They posted on Twitter how thankful they were for the support they received. Hopefully, if more famous footballers share what happened to them it will inspire many other victims to tell the truth about what they went through as young children. 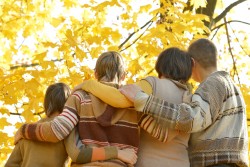 If you have been subject to football child abuse and would like to seek legal action, contact us today to talk to one of our legal experts for a sympathetic no obligation chat. Our experts have the knowledge and skill to provide you with the best advice which suit your individual circumstances.